Professor Boyko gained his MD and PhD from the Russian State Medical University, Moscow. He has been a Professor of the Department of Neurology and Neurosurgery at this university since 1997. Additionally, he was the Chief Neurologist of the Department of Health Care of the Government of Moscow from 2001 to 2015, Director of the Moscow MS Center from 2004 to 2014, and has been Director of the MS Clinical and Research Center at Neuroclinica Hospital, Usupov’s Hospital since 2015.

Professor Boyko is also a member of the Presidium of the All-Russian Society of Neurologists, co-ordinator of the Medical Consulting Boards of Moscow and All-Russian MS Societies, and President of the Russian Committee for Treatment and Research in MS (RUCTRIMS).

He has published 12 books of his own, 12 chapters in other books, and more than 700 original publications. He is a co-editor of three medical journals. His main interests are the epidemiology and genetics of MS, immunopathogenesis, and clinical trials in MS. 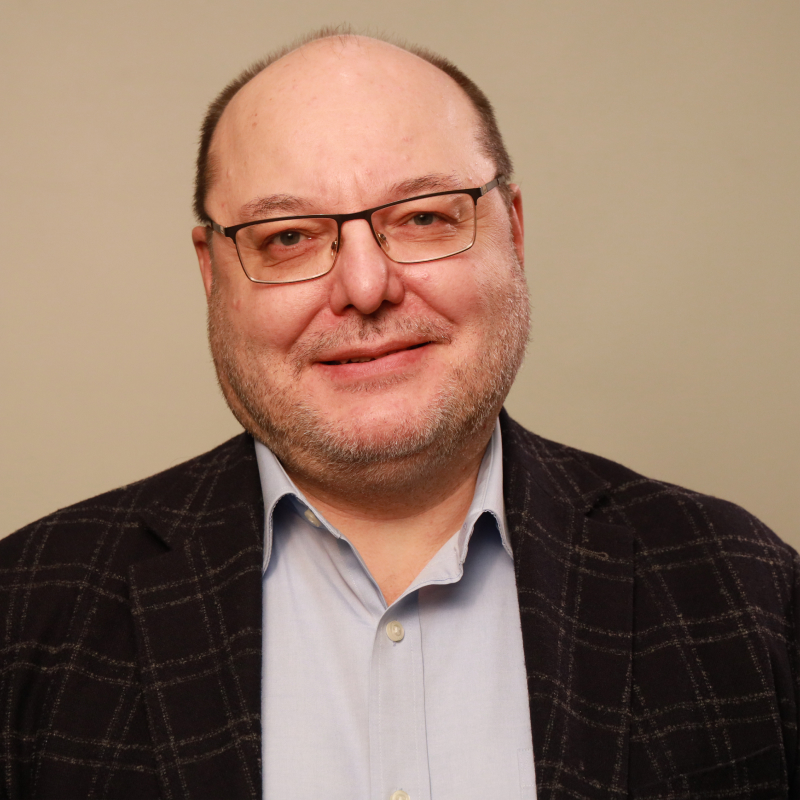 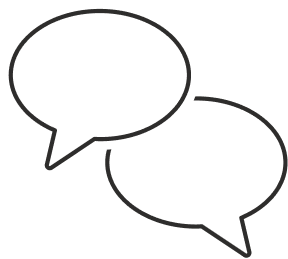 Have you wondered whether other patients’ experiences are similar to yours? Read through patient stories and listen to audio podcasts on essential topics in MS. 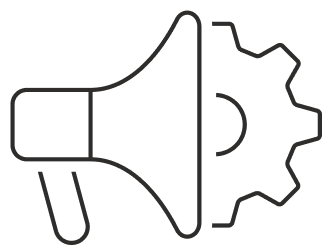 Take control of your MS – access free tools to improve communication with your medical team. 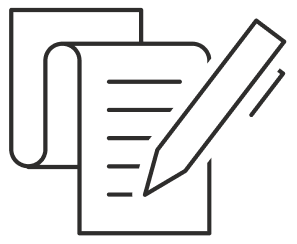 Be part of the data

Do you have MS? Tell us about your experience in one of our quick surveys – you could help to shape future MS21 resources.

You are about to leave this site. By clicking the 'carry on' button below you will be redirected to a third party website. This site is outside our control. As such, we are not responsible for and make no representation as to the accuracy or any other aspect of such resource or the privacy practices of such third party.

Carry on to external siteStay on MS21